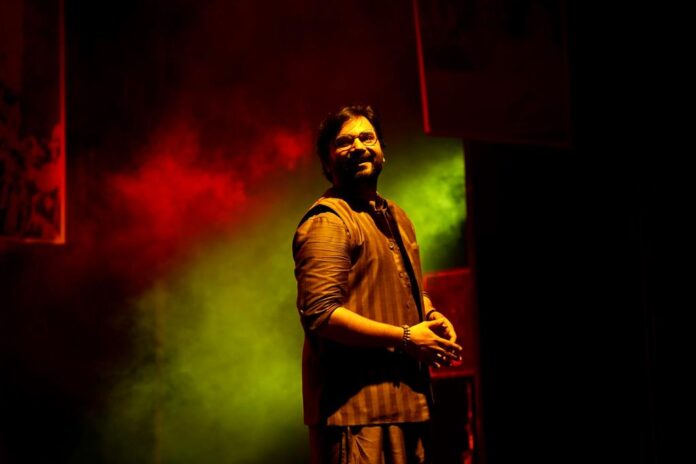 About the Show : Neta ji Subhash Chandra Bose is not just a name but a thought, a vision that was way ahead of his time. A courage that aspired to win back what was rightfully ours ”FREEDOM”. Neta ji Bose is a humble attempt on our part to present his inspiring journey to the world. We have attempted and without sounding over reaching successfully covered his entire life journey. The trials and tribulations he experienced during his fight for our freedom. A gifted brain who was influenced by the thoughts of Swami Vivekananda , whose ideas resonated with Neta ji’s vision and further empowered him in his journey. From being a student leader to being the elected leader of the then popular political party, to being the head of the provisional government of our country in the regime with headquarter in Singapore. His life’s journey was an adventure and his death remains a mystery till date. So give me an hour and a half of your life and discover the hero , the revolution that he was that jolted the British empire and became the legend that he is for us, our very own Neta ji.
Come be a part of his journey with me. Jai Hind